Menu
C4 Consultancy
Effective Leadership
Results at the bedside come from leaders knowing how to engage their team and empowering them to uphold clinical standards.
Resilience
With the right strategy it is possible to face stressful circumstances and become stronger.
Emotional intelligence
Leaders only get things done by working with and through others. The myth that leaders are born and not made sets our team leaders up for failure.
Previous
Next

Helping create a workplace that is too good to leave.

We partner with health care organisations to improve quality, culture and performance through better workforce engagement and leadership confidence with critical conversations.

Your levers for change will be both unique and universal but we use the 4 C’s; Connection, composure, clarity and communication to enhance the chemistry of your team. 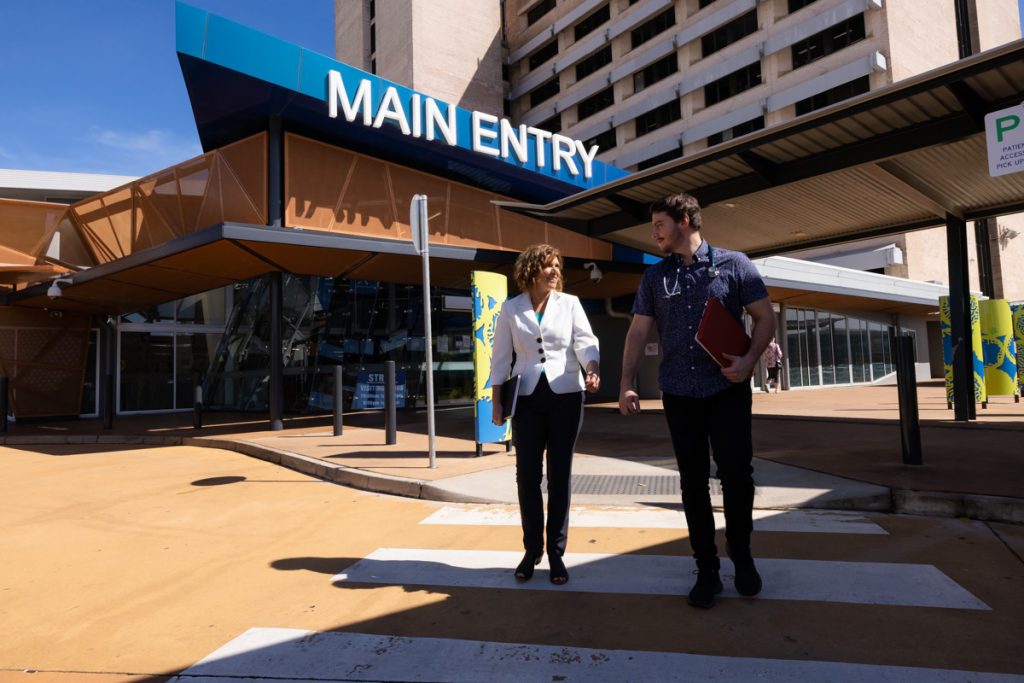 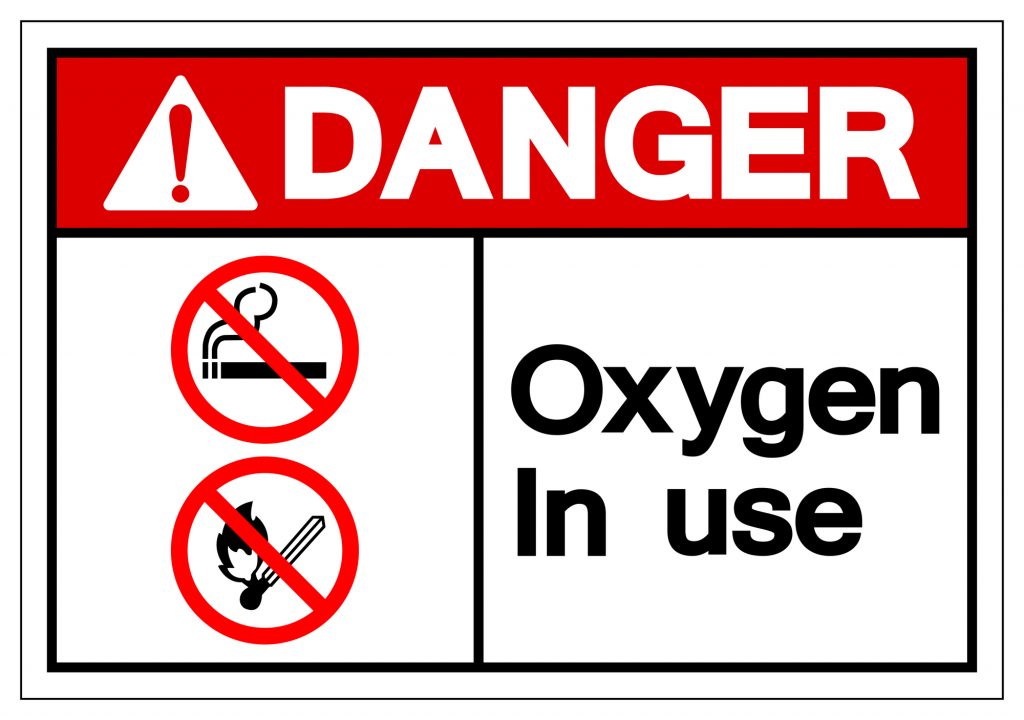 Could a lack of a clinical leadership pathway be the unseen killer for workforce engagement, performance and resilience in your department or unit?

It was 1989 in a Neurosurgical ward at St. Vincent’s hospital in Melbourne and I remember smoke billowing from the balcony into the main ward area. Hard to believe these days but in the 80’s, smoking was the allowed in the ward. We erected signs over patients beds when Oxygen was used, ‘No smoking, Oxygen in use’. On nights, it was even considered Ok to smoke around the nurses desk. We would sit around and smoke whilst filling in charts and in between doing the ‘obs’.

We didn’t question it, it was the accepted norm. Just like a clinical pathway is. Just like a leadership program isn’t.

Hospitals today don’t have consistent clinical leadership support or pathway.  In the future we will look back at this like the smoking norms of the 80’s with disbelief.

Our medical system is accepting what corporate organisations are not. Emotional intelligence which are real skills in knowing how to manage others emotions and helping develop your team and change practices in a way that brings them along will be the norm in the future but its essential now. We need to keep our staff in our units operating at high levels and good staff are leaving.

Clinicians are way behind corporate organisations in the way they support their leaders and staff with expert support.

The higher one advances up the organisation, the more important EI becomes in a clinical context. Clinically you can be on point, but you may be missing the knowledge and competency to lead your team.

The most successful emerging leadership models effectively address the shift from a culture of physicians and nurse leaders as lone healers to a culture of collaboration and interaction.

Results in health care come from leaders knowing how to engage their team and empowering them to uphold clinical standards.

Leaders only get things done by working with others. The myth that leaders are born and not made sets our team leaders up for failure.

Psychological first aid and can help normalise the individuals experience and will turn off their stress response a little so they can tap into their innate resilience.

Transform culture with ideas that inspire change from within.

At our core we are social creatures, we want to get along and aspire to do a good job. Working from a vision, values and agreed standards are essential but often forgotten about.

With the right strategy and information it is possible to face stressful circumstances and become stronger.

Peer supporters are an essential part of your workforce as they can be a great source of comfort, support for management around workforce wellbeing and a source of referrals to EAP.

Highly recommend using Michelle's services, she has an enthusiasm to help others in her community that is hard to find. This coupled with her vast experience will not disappoint!
Chris GrumelartExecutive Director at Northern Territory Government
I have never had the results with training that I have had with Michelle. Knowing the language and the unit issues from experience make it all more customised that anything else I have introduced into the unit
Nurse Manager, ICU
Michelle is an exceptional communicator, coach and trainer. The scope of her professional services and experience enables successful business outcomes resulting from personal development , group collaboration and management essentials.
Julie CrawfordEnvironment and Community Superintendent at MMG Limited
Previous
Next

“Simplicity is the ultimate sophistication.”  Leonardo da Vinci Healthcare leaders seeking to retain and engage their team members can be reassured that it doesn’t need

When workplaces see that there are mental health issues they often reach for a How to training.Very useful and it is part of a solution. However,

A prescription of serotonin for your workplace

Who doesn’t love a bit of science behind a reason to take care of ourselves? I often give my clients permission, via a prescription for 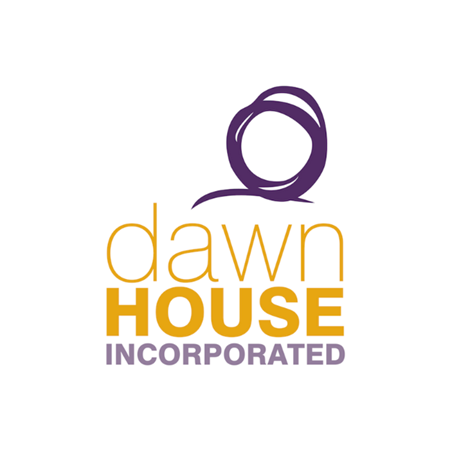 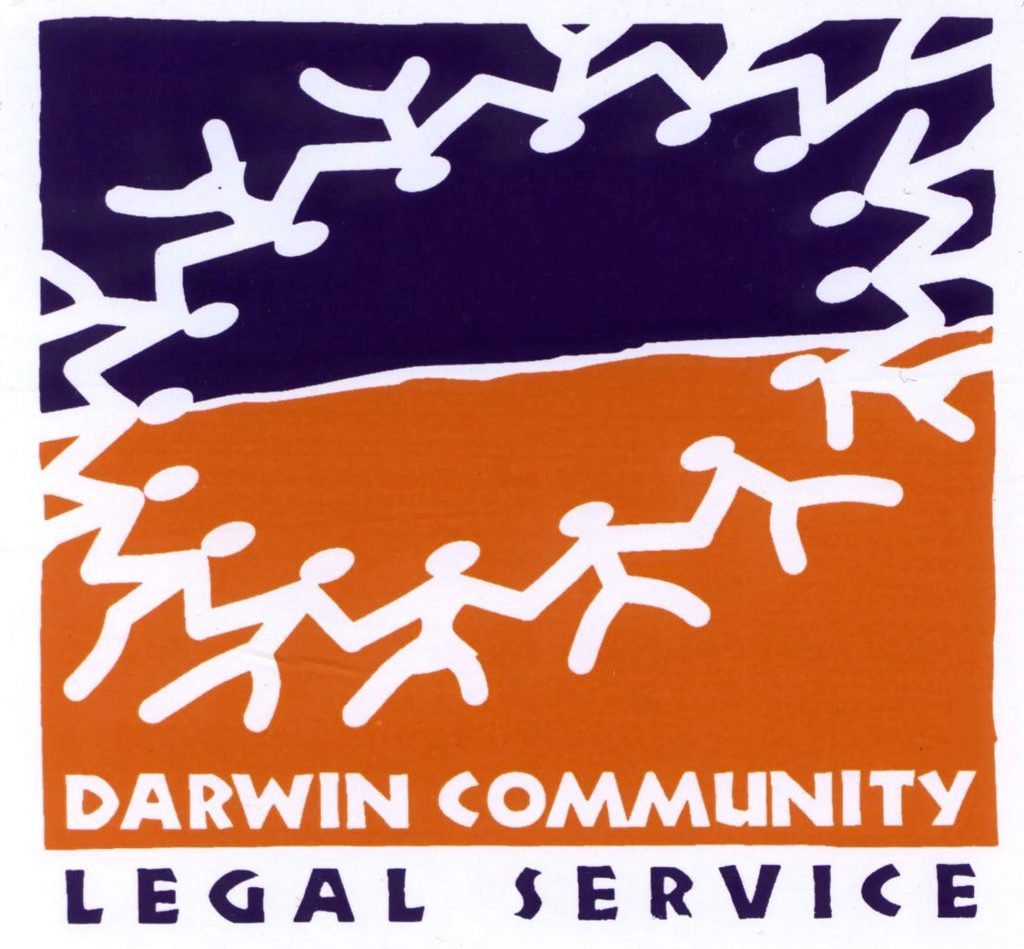 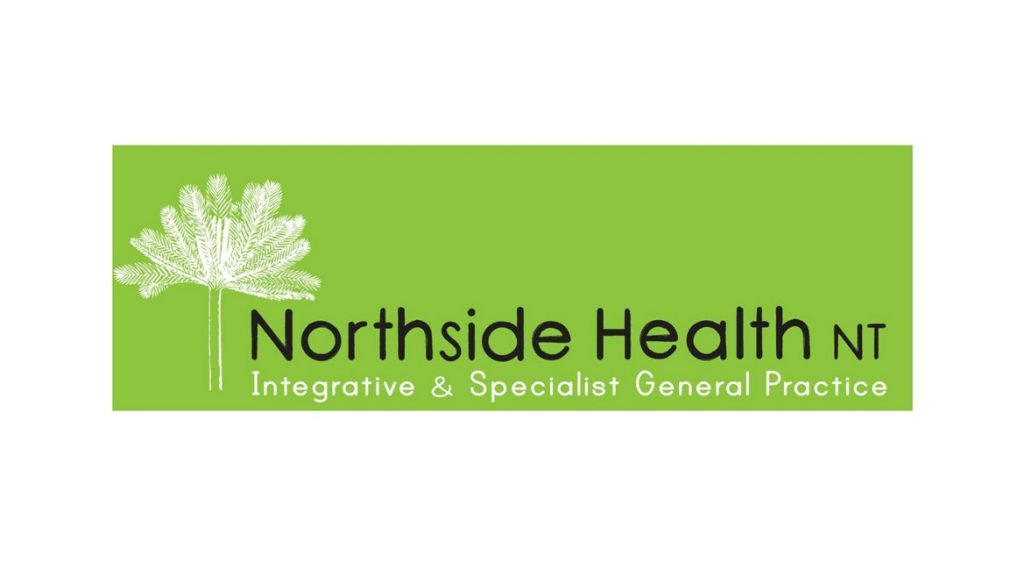 Have a project in mind?

Book a time with me

A prescription of serotonin for your workplace

Getting unstuck using innovative inner technologies and connecting to how you can manage and influence up.